The Indianapolis Central Library has great kids activities. Check out the Learning Curve Schedule for more info and upcoming events.

Elliot sketched this plan yesterday for his education and future employment as a game designer. 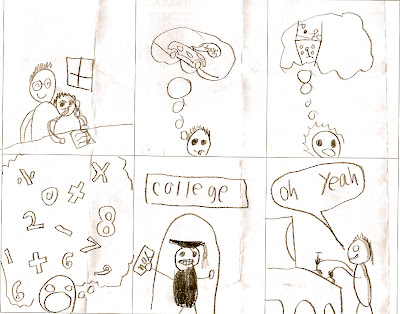 6 things that make me happy

This post is in response to a blog meme 6 things that make me happy.
Posted by Ejly at 6:21 PM No comments: 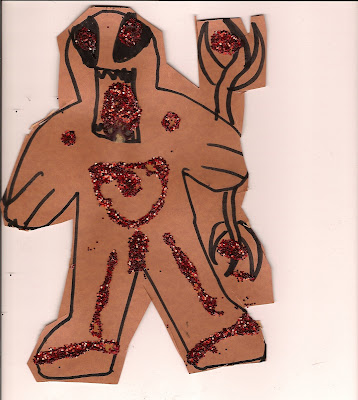 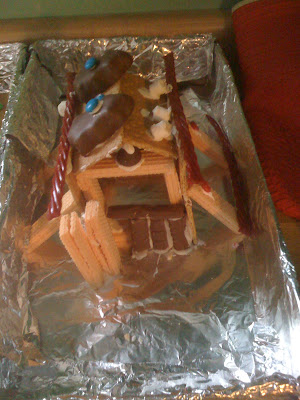 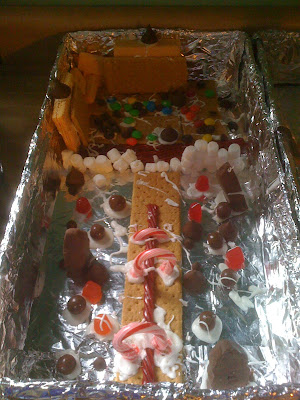 How to defeat the fortress
Thank you Jama for the assistance too!
Posted by Ejly at 7:30 AM No comments: